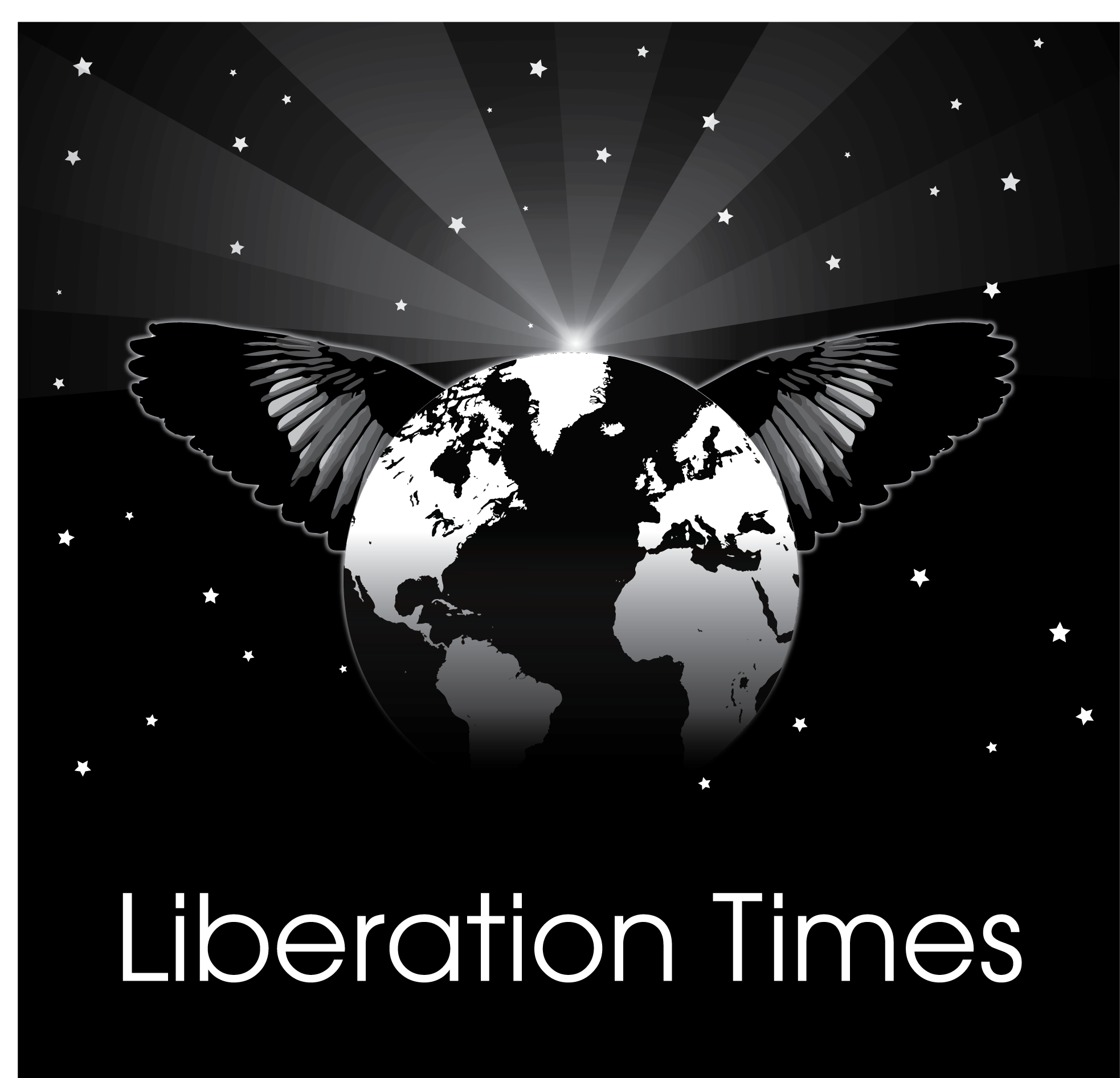 For the UFO Community, NOPE compels us to ask: do you want the 23 minute high-definition video, or do you want to forge a deeper understanding of the phenomenon’s true nature?

We may not be able to have both.

Sometime in early 2004 the crew of the USS Ronald Reagan was treated to an absolute spectacle. The nuclear powered aircraft carrier was doing flight operations off the east coast of the United States. One night, a UFO hovered 200 feet above the aft flight deck and trailed the ship for hours. It was an unusual UFO because it was shaped like an egg and appeared to be covered in fire.

The event was kept secret by the navy until witnesses began speaking out in 2021. The online newspage The Debrief recently interviewed a dozen witnesses who were on the ship that night. They all describe a large, orange-glowing object with a fiery surface.