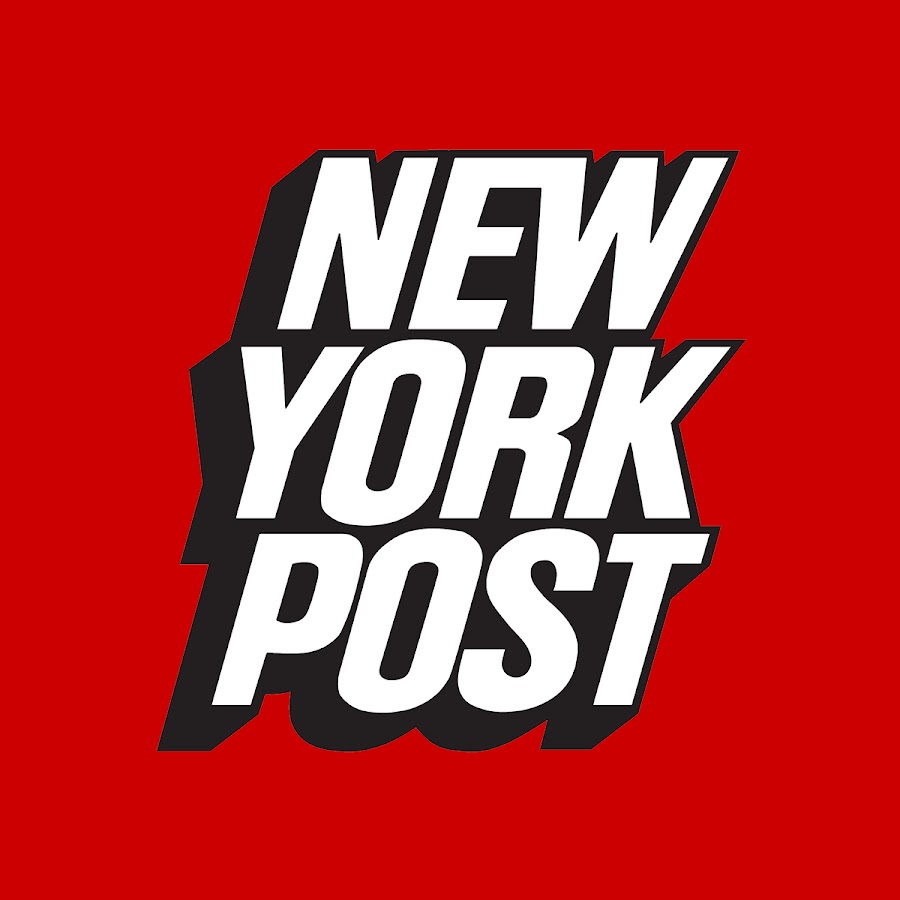 A US intelligence report on UFOs attributes many military sightings of unknown flying craft to foreign surveillance drones or airborne waste, a report said.

The latest revelations are contained in a classified update to a report released last year that probed 144 UFO sightings by US government personnel between 2004 and 2021, sources told The New York Times.

Several instances of unknown aerial phenomenon had actually been attributed to relatively mundane drone technology used by the Chinese government, the report said.

Sue Gough, a spokeswoman for the Department of Defense, said, however, that no one explanation described the majority of the UFO sightings investigated.