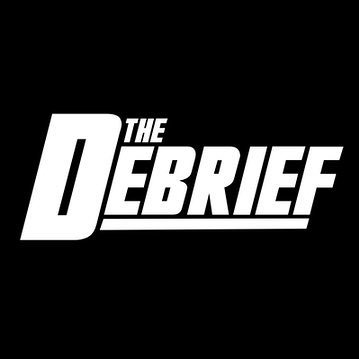 Several incidents in a recent spate of pilot sightings of unidentified aerial phenomena (UAP) may have down-to-earth explanations, according to experts who have analyzed witness accounts and videos of the objects, which they say reveal broader issues related to aviation safety.

Although several of the sightings remain unexplained, even those with explanations point to the challenges pilots face in identifying and reporting potential hazards to commercial aviation, according to experts The Debrief has spoken with.

The unusual luminous displays, some appearing to exhibit circular movement patterns that have been likened to “racetrack” formations, were first reported by American pilots beginning in early August.